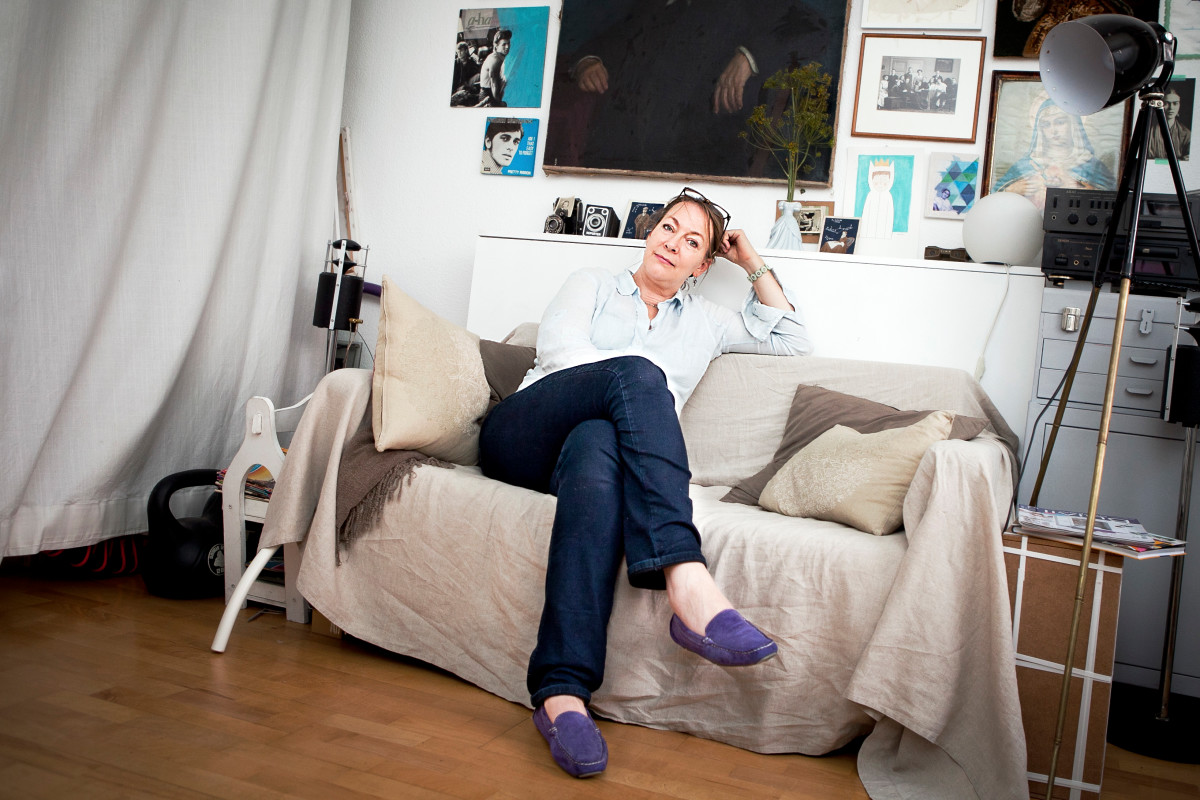 How does it work?

The organization collects money via crowdfunding and raffles that as an unconditional basic income of € 1000 per month. It is a try-out to see what happens when people no longer have to worry about their income but can focus on what they actually want to achieve in life. Everyone who wins will be paid € 1000 every month for a year. That is unconditional, no demands are made and you decide yourself what you do with the money.

How can I participate?

To be able to participate you must register on the site. This is in German, so you have to be able to work a little bit with German. Once signed up you have to keep an eye on when there is a lottery. You have to indicate that you want to participate for each lottery separately. Than you get a lottery number and on the day of the lottery you can see if you have won.

And last but not least